International PR-Festival has been successfully held for more than 10 years and is unprecedented in Ukraine. Year in year out the Festival gathers more and more new participants and partners, gradually making rapid progress. Here, in this section, we are proud to show you our landmark milestones. 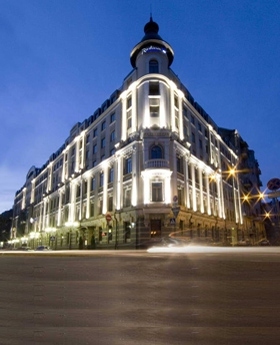 On 14 April, 2016, the Radisson Blu Hotel, Kyiv, hosted the XIV International PR-Festival «The Art of Dancing in the Rain». The biggest PR-forum of the country traditionally attracted the brightest speakers and the keenest experts working not only for communications. It is truly remarkable that the Organizing Committee of the Festival succeeded in doing the incredible – against the background of all the inner and outer contradictions of our reality – in creating the atmosphere that was favorable for effective work and at the same time was homely and warm. The atmosphere of unity.

For two years already politics has not been discussed at the International PR-Festival. Olena Derevyanko, Chairman of the Organizing Committee of the Festival, explained the fact simply, «The aim of PR-industry is to reconcile contradictions existing in the country, not to aggravate them. We might bring it (politics – ed.) back to the agenda when such a discussion will cease being a menace to the public accord».

Yet, even excluding politics, the Festival did not lack critical and burning issues. Participants were debating on the level of state and public communications of Ukraine in the international arena, on the reforms quality influence on the internal and external image of the country, on business and legal PR, on combining business and public duties, on CSR and decency, on the criteria of PR-services procurement tender which would provide the customer with the expected result, on peculiarities of time management, cybertechnologies, and even on physiognomy in its relation to communications.

Finally, «by curtain fall» of the PR-forum, there was a presentation of the updated format of Olena Derevyanko’s «Dance of Thought» Creative Laboratory and an award ceremony of winners of the Second National Quality Rating of reputation management «REPUTATION ACTIVists». The rating published in the weekly «Business» (№15, 11.04.2016 г., business.ua). 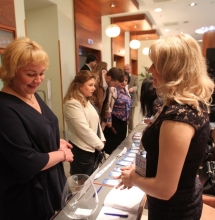 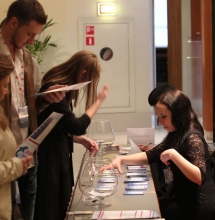 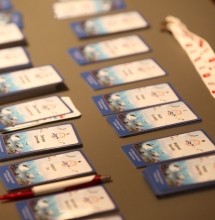 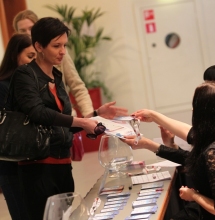 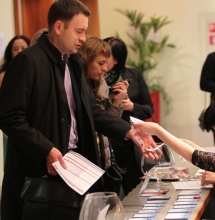 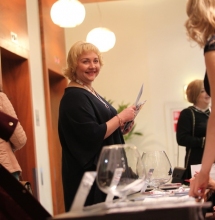 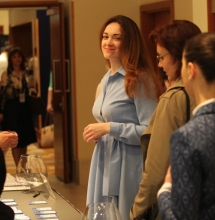 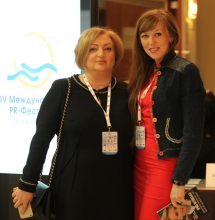 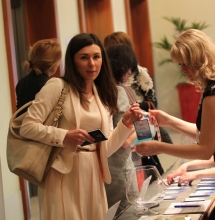 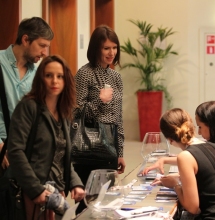